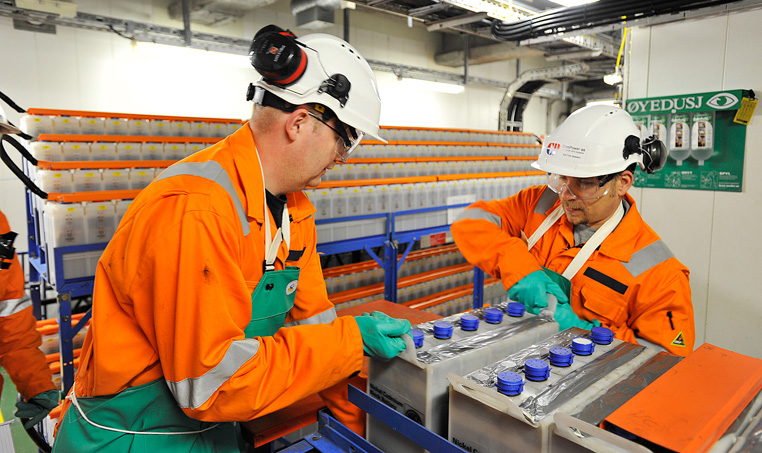 After replacing DC UPS systems on a number of Statoils platforms (Gullfaks A, B and C, Statfjord B and C and Draupner, to mention a few), ComPower have gained solid experience in this field.

The new UPS systems that were delivered on this project are both modern and well developed systems that utilize alarm- and rectifier modules from Eltek Valere with more than a 96% power ratio.

In addition to this, ComPower also supplied their newly developed discharge test unit for regular maintenance testing of the system. This unit returns the battery power to the mains supply rather than dissipating it in a load, saving a lot of work and energy. 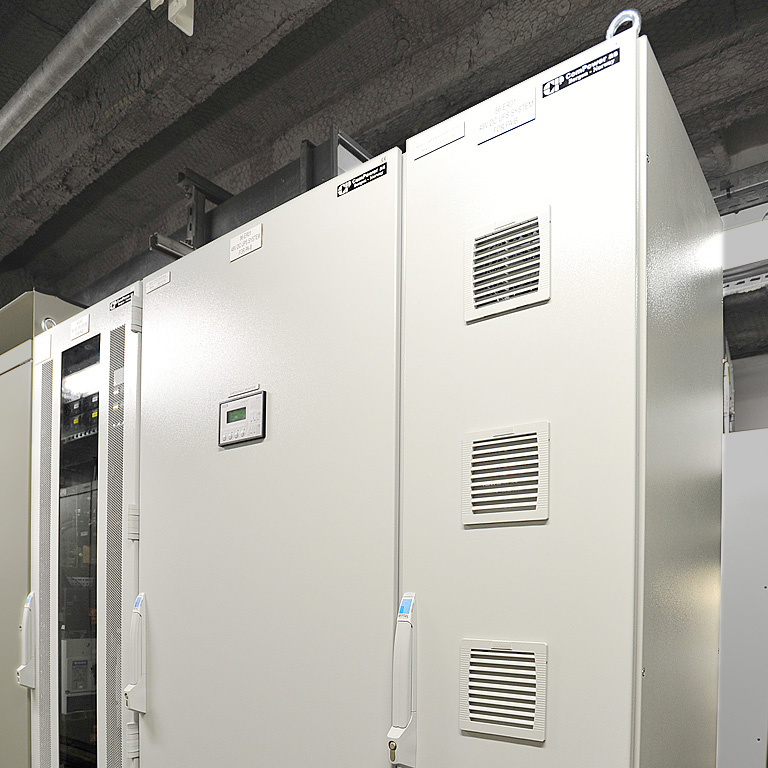 The delivery was completed early June 2010 and the feedback has been good.

We use cookies on our website. Some of them are essential for the operation of the site, while others help us to improve this site and the user experience (tracking cookies). You can decide for yourself whether you want to allow cookies or not. Please note that if you reject them, you may not be able to use all the functionalities of the site.